Bob Riggio, the chief meteorologist at Rapid City’s KNBN-TV, shares his experiences inspired by South Dakota’s ever-changing weather conditions in his newly released book, “A Weather Legacy: Half-Century on the Job.” He offers audiences a better understanding of the fascinating, dynamic phenomena known as weather. 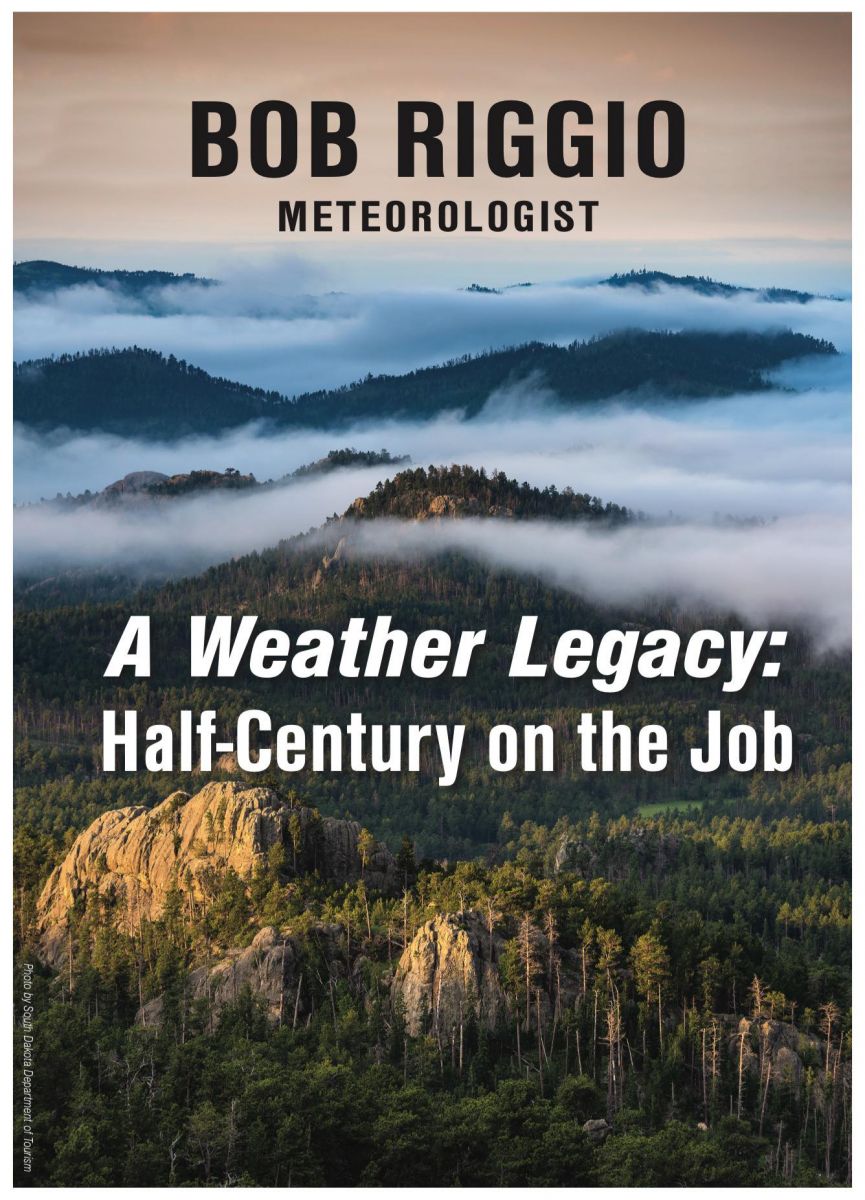 Bob writes, "Our lives are not consumed by weather, but like it or not, weather consumes our lives, so treasure it. And for that reason alone, you should know what makes weather tick."

South Dakota magazine writes that his book "delivers all the science you'll ever need about the weather, but there is so much much more. Riggio is an outstanding storyteller." 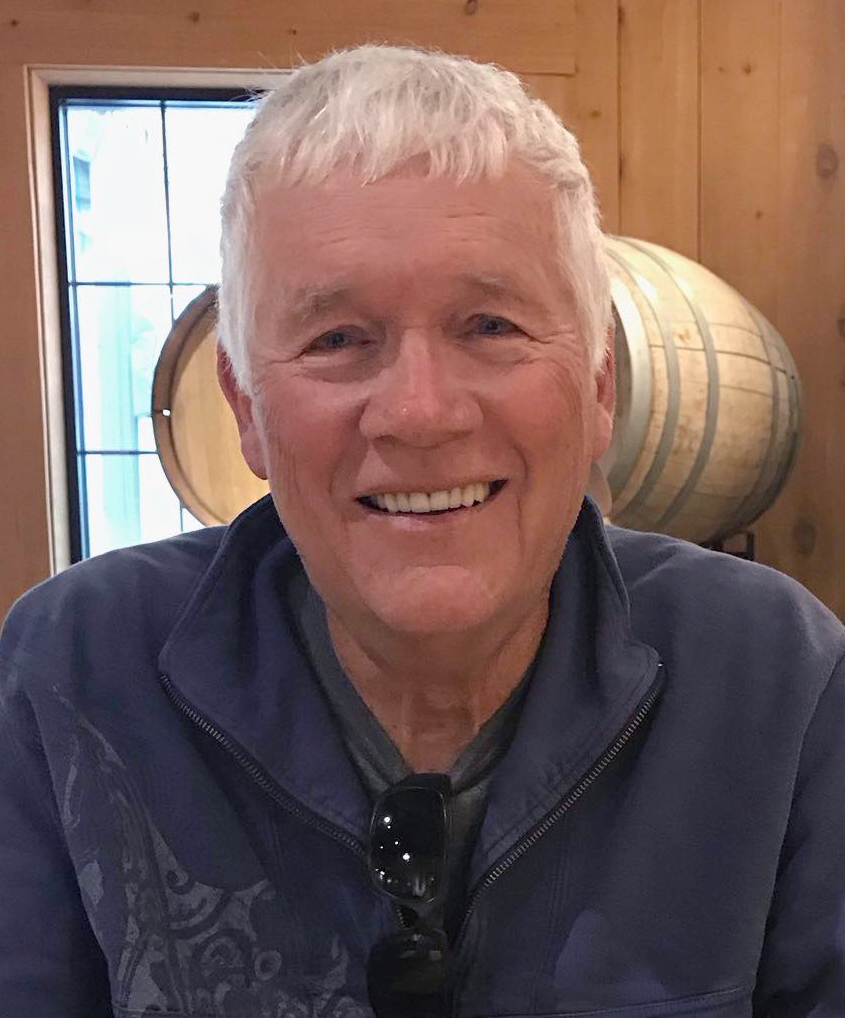 Bob Riggio has spent more than 50 years as a meteorologist, and he's still going!

Bob studied mathematics at Coe College and meteorology at Pennsylvania State University. He earned his master's in meteorology from the South Dakota School of Mines and Technology.

While serving in the U.S. Air Force, Bob forecasted the weather for Air Force and Navy pilots, government officials, and the public.

On a more personal note, Bob has been married for more than 45 years and has three children and six grandchildren. He enjoys the Black Hills by riding his motorcycle, fly fishing, hiking, playing golf and tennis, and skiing.