The Sioux Indian Museum, administered by the U.S. Department of the Interior, Indian Arts and Crafts Board, will feature a special exhibition of artwork by Mikayla Patton. The exhibition will run from Feb. 21 through May 4, 2020. The exhibition is free and open to the public. 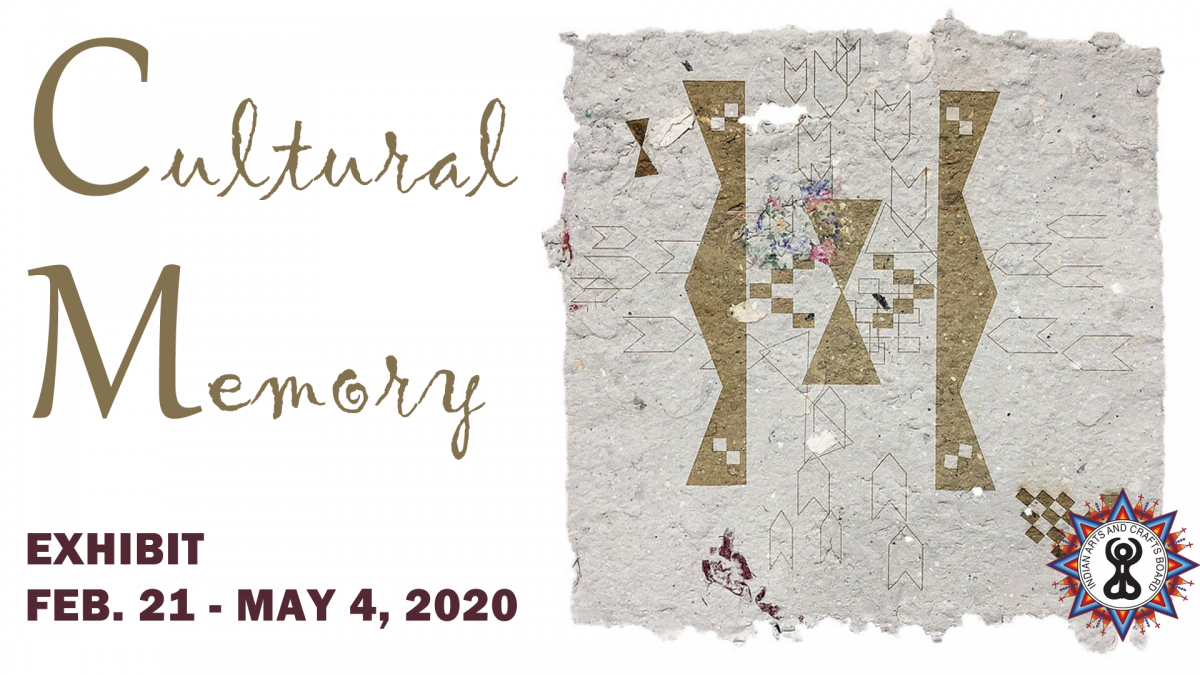 Raised on the Pine Ridge Reservation in South Dakota, Ms. Patton currently resides in Santa Fe, New Mexico, where she is a professional artist. She holds a B.F.A. in Studio Arts from the Institute of American Indian Arts (IAIA) in Santa Fe.

Early in her career, Ms. Patton had the opportunity to apprentice under Roger Broer (Oglala Lakota), a well-known Native American printmaker. Mr. Broer is known for his monotypes, a printmaking technique that produces only a single finished print. This experience left a deep impression on Ms. Patton, and she returned to the IAIA and shifted the focus of her art from painting to printmaking. While at the IAIA, Ms. Patton learned the technique of making paper by hand, which she now incorporates into her work.

As a printmaker, handmade paper is one of the foundational elements of Ms. Patton’s work. She makes it using scraps of paper that are shredded in a blender with water, resulting in a paper pulp. She sifts the pulp through a screen, and then flips the wet sheet of paper onto a cloth. She continues to add layers of wet pulp to the sheet until she has six or more layers. Throughout this process she adds small amounts of natural fibers and fabric to the wet paper to add texture and visual contrast. When the paper is fully dry, she uses it as the substrate for creating prints, or cuts it out to make three-dimensional shapes that mimic parfleche boxes.