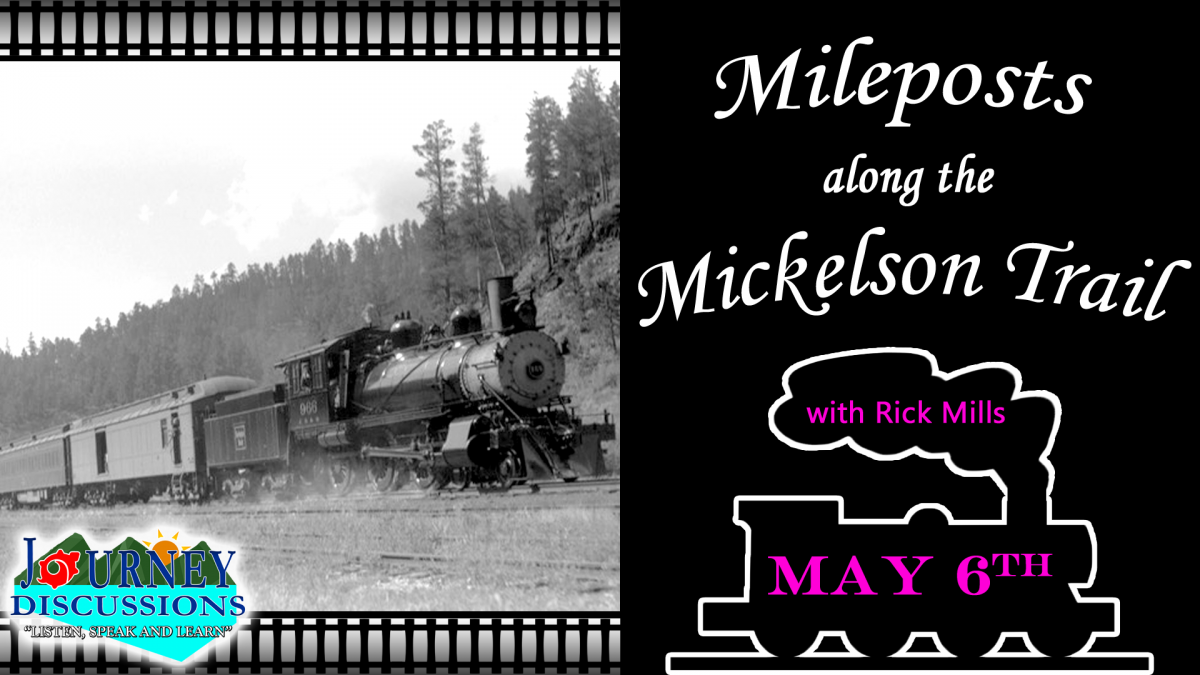 Registration for this virtual program is limited
SIGN UP HERE

As residents and visitors walk the George S. Mickelson Trail in the Black Hills, the conversation often turns to the trail’s railroad history. South Dakota State Railroad Museum Curator Rick Mills details the trail’s 110 miles of history in photos and stories - stretching from Edgemont to the terminus at Deadwood. 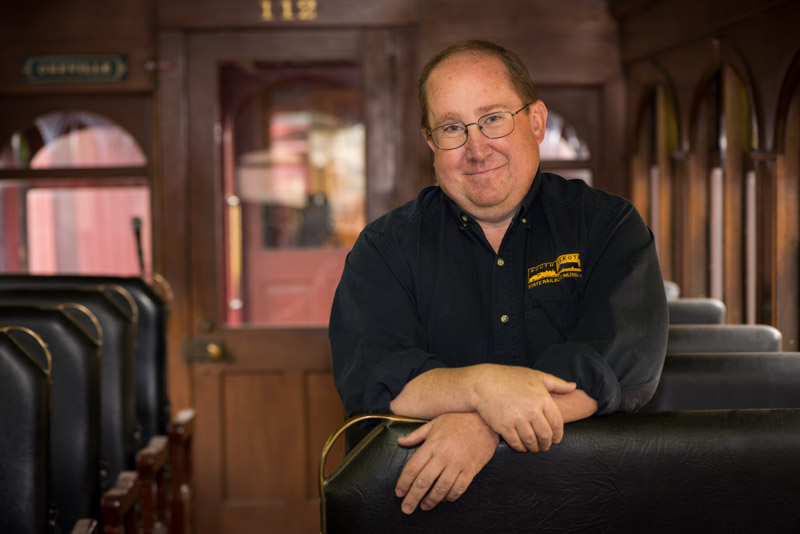 Rick Mills of Hermosa is a fifth-generation resident of the Black Hills region in western South Dakota and a lifelong railroad enthusiast. He currently serves as the director of the South Dakota State Railroad Museum in Hill City, a position he has held since the museum’s opening in 2010.

Mills published his first book on railroad history in 1985 while a freshman at the South Dakota School of Mines and Technology. He's since authored five books on regional railroad history, co-authored and contributed to seven other books, and produced articles, scripts, and photo essays for history publications and video productions.