Lakota & Cheyenne Families at the Battle of Little Bighorn 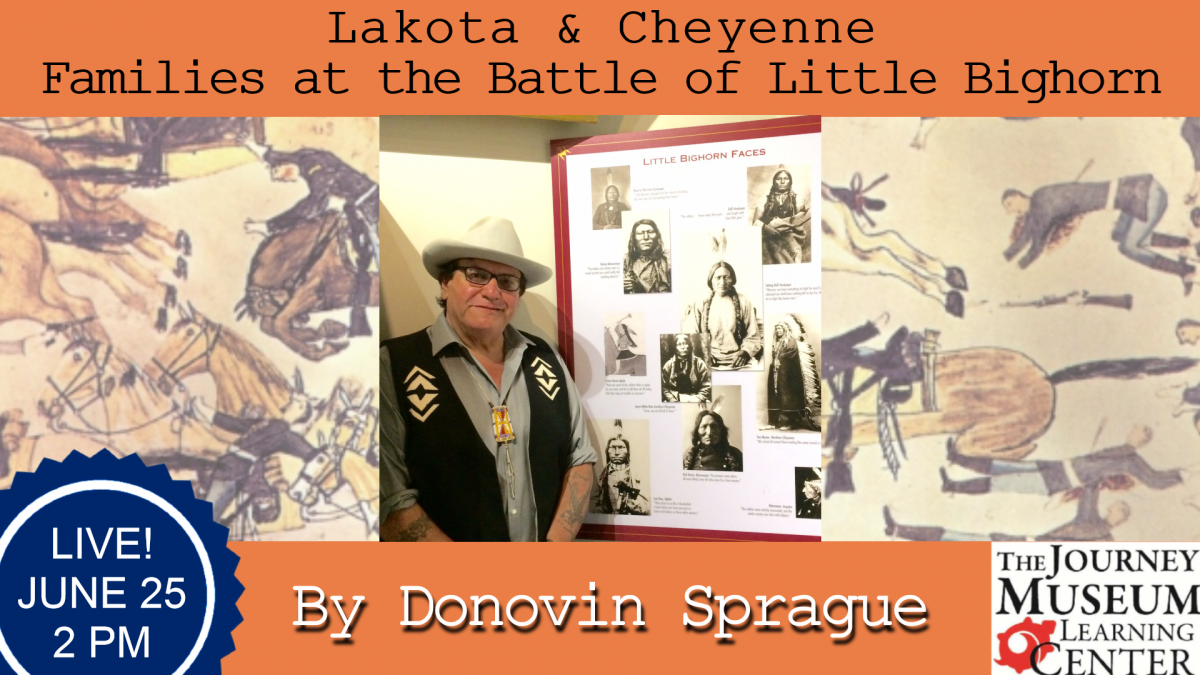 Join us for a live presentation on Zoom on the anniversary of the Battle of Little Bighorn from historian Donovin Sprague.

The Battle of Little Bighorn is also known as the Battle of Greasy Grass or Custer’s Last Stand. In 1876, the U.S. Army fell to the combined forces of the Lakota, Northern Cheyenne and Arapaho tribes. Donovin will provide the Native American mindset on the anniversary of this storied conflict.

The presentation will show movement and positions of Donovin's Lakota family leading up to, during, and after the battle. Photos will show these positions along with trails and campsites following the battle. 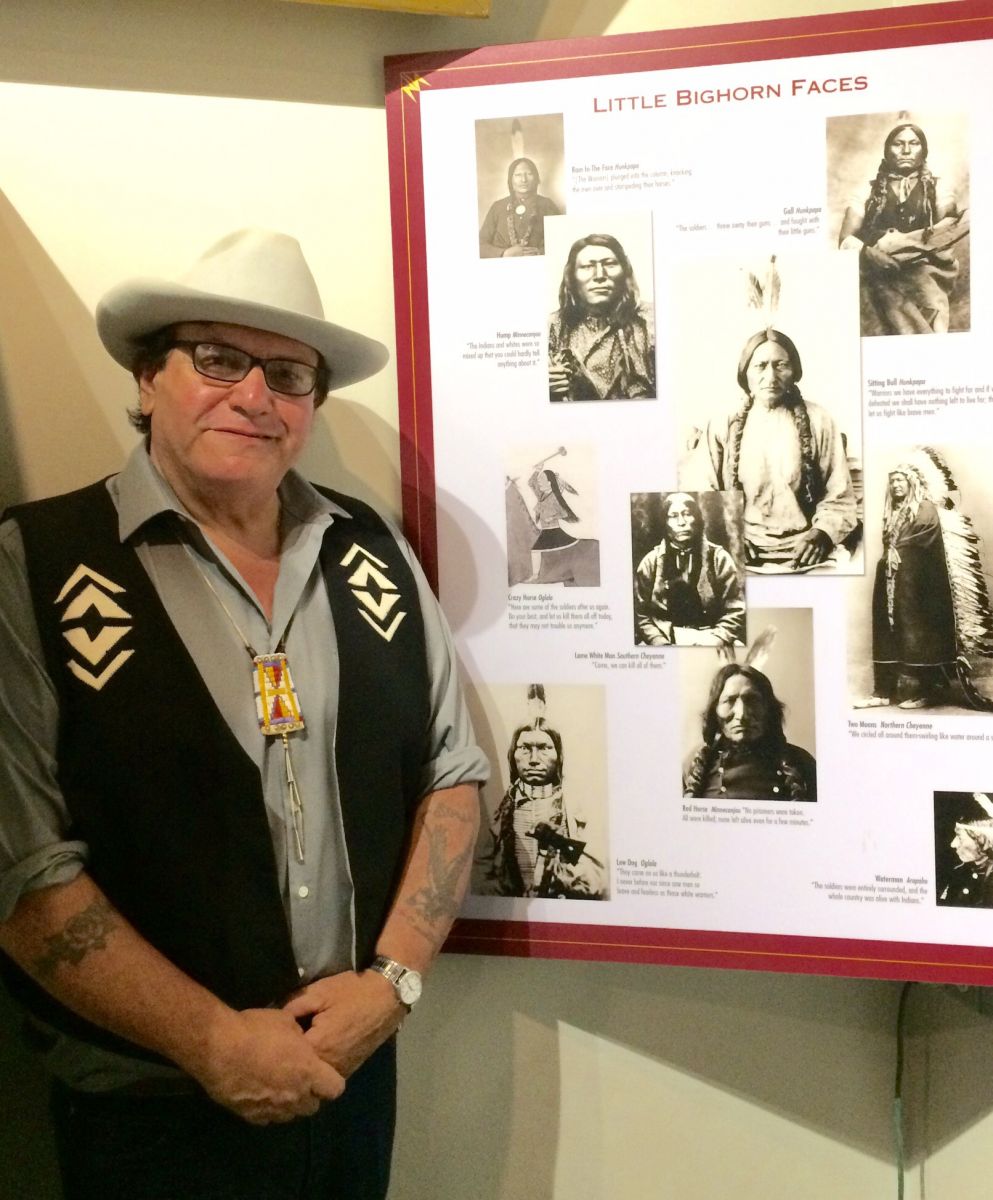 
A Minnicoujou Lakota, Donovin Sprague, was born and raised in Dupree, South Dakota on the Cheyenne River Sioux Reservation and is from the family of Hump and Crazy Horse.

In 1994, the City of Rapid City proclaimed March 23 “Donovin Sprague Day” for his work with improving American Indian/white relations.

He is a consultant to the Smithsonian National American Indian Museum and the new Museum of Westward Expansion at the archway in St. Louis, Missouri. His museum historical research and written captions are at the George Heye Center American Indian Smithsonian Museum in downtown New York City.

Donovin is also a tour guide, an author of 10 books, a historian, an artisan, and a musician.He received a Coat of Arms from the Queen of England and was selected as South Dakota Ziebach County Historian of the Year. He received the Distinguished Scholar Award from the South Dakota Humanities Council, and South Dakota West River History Conference Award (2018).

He was featured on the front page of the "Wall Street Journal" and was interviewed by "New Yorker Magazine" in September 2019.

Donovin's 2018 visits and presentations were at the University of Frankfurt, Germany; Lucius D. Clay U.S. Army Garrison base at Wiesbaden, Germany; and Paris, France. His 2019 presentations include Native Peoples History Conference at Jim Gatchell Museum in Buffalo, Wyoming, the 150th anniversary of the Transcontinental Railroad at the University of Nebraska-Omaha, and Austin-Healey Annual Conference in Deadwood, South Dakota, and the Faculty Lecture Series at Sheridan College in Wyoming.