George McGovern was a historian, an author, a veteran, and a major political figure, serving in the U.S. House and Senate and becoming the Democratic presidential nominee in 1972. 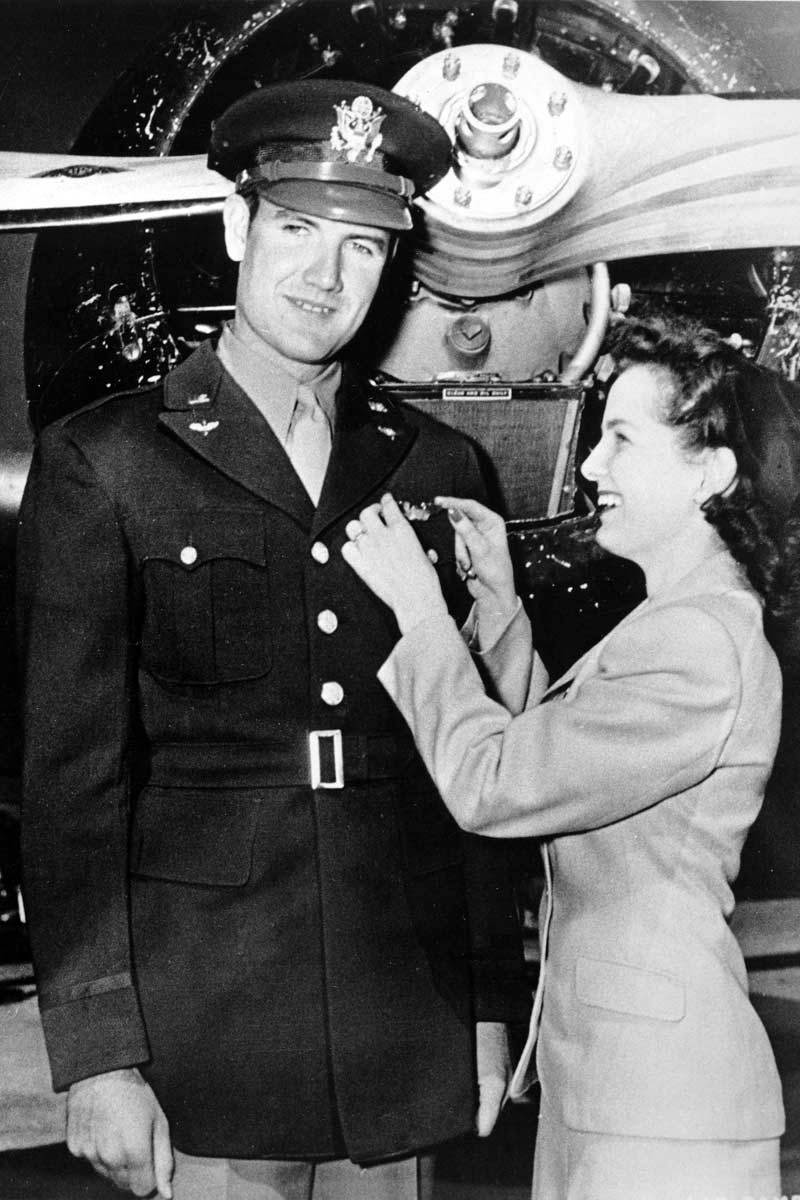 But who was McGovern before his entrance into the public eye? Learn about his early years in South Dakota, his military service, and his graduate education at Northwestern University. You’ll hear about the influences on this young man that would go on to inform his political career.

McGovern grew up in Mitchell and passed away in 2012 at the age of 90.

Schaff is a professor of political science at Northern State University in Aberdeen, where he has taught since 2001. His course topics include the American Presidency, American Political Thought, and Politics and Religion.

Schaff is also the author of two forthcoming books: “Abraham Lincoln’s Statesmanship and The Limits of Liberal Democracy,” and “Age of Anxiety: Meaning, Identity, and Politics in 21st Century Film and Literature.” He has written on George McGovern for the edited volumes, “The Plains Political Tradition” and “George McGovern: A Political Life and Political Legacy.”