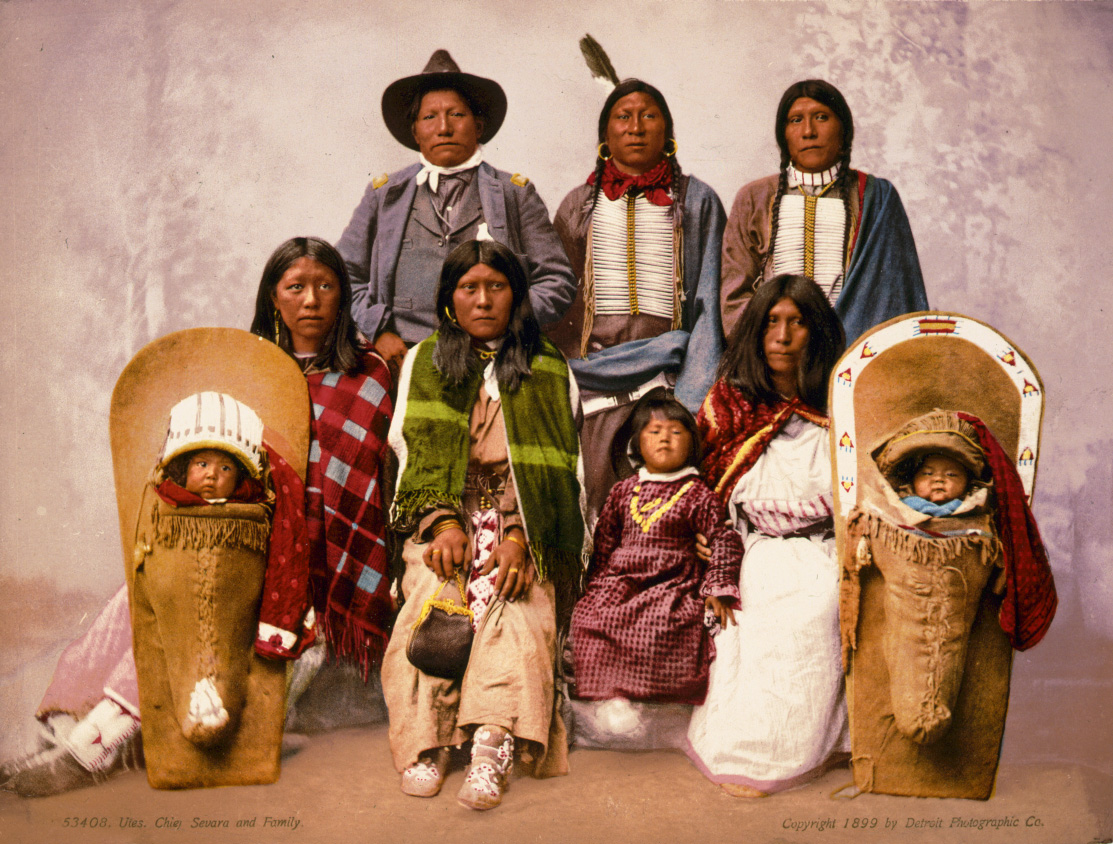 Sprague conducted a historic tour in 2006, which was the 100-year anniversary of the 1906 arrival of the Ute people who visited this region. The tribal members who traveled with him were from their Utah and Colorado homeland and descendants of the Utes who arrived here. They re-traced and visited the route that their ancestors traveled. He was also the keynote speaker at their Fort Duchesne High School graduation in Utah. 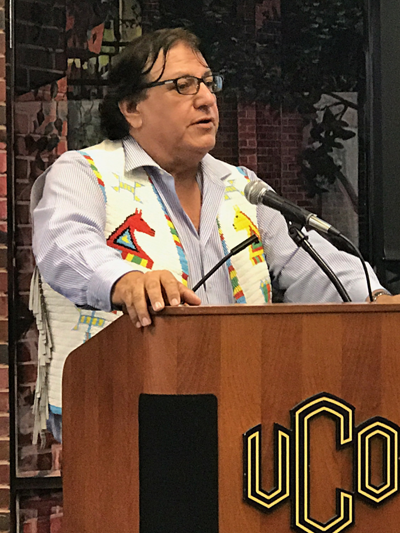 A Minnicoujou Lakota, Donovin Sprague was born and raised in Dupree, South Dakota on the Cheyenne River Sioux Reservation and is from the family of Hump and Crazy Horse.

In 1994, the City of Rapid City proclaimed March 23 “Donovin Sprague Day” for his work with improving American Indian/white relations.

He is a consultant to the Smithsonian National American Indian Museum and the new Museum of Westward Expansion at the archway in St. Louis, Missouri. His museum historical research and written captions are at the George Geye Center American Indian Smithsonian Museum in downtown New York City.

He is also a tour guide, an author of 10 books, a historian, an artisan, and a musician.

He received a Coat of Arms from the Queen of England and was selected as South Dakota Ziebach County Historian of the Year. He received the Distinguished Scholar Award from the South Dakota Humanities Council, and South Dakota West River History Conference Award (2018).

He is a member of the Estate of Crazy Horse, Wounded Knee Survivors group, Ziebach County History Assn., Bozeman Trail History Assn., and South Dakota West River History Conference. He has a master's degree from the University of South Dakota plus 15 graduate hours.

He was featured on the front page of the "Wall Street Journal" and was interviewed by "New Yorker Magazine" in September 2019.

His 2018 visits and presentations were at the University of Frankfurt, Germany; Lucius D. Clay U.S. Army Garrison base at Wiesbaden, Germany; and Paris, France. His 2019 presentations include Native Peoples History Conference at Jim Gatchell Museum in Buffalo, Wyoming, the 150th anniversary of the Transcontinental Railroad at the University of Nebraska-Omaha, and Austin-Healey Annual Conference in Deadwood, South Dakota, and the Faculty Lecture Series at Sheridan College in Wyoming.

There will be a book signing with Donovin Sprague following the presentation. Admission is $12 for adults, $10 for seniors, half-off for members. Call 605-394-6923 to reserve tickets.