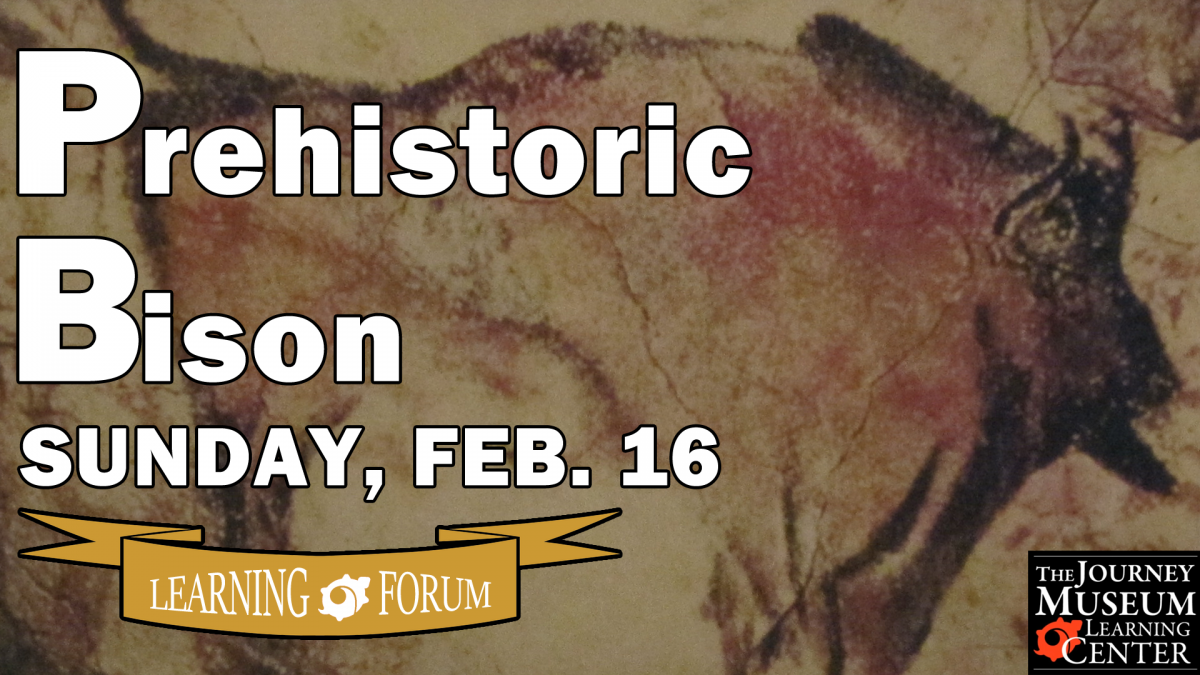 Did you know that the smallest bison to ever exist is the one we see alive today? They used to be much bigger!

Dr. Mead will reveal the evolution and migration of bison from when they left eastern Asia and crossed the Bering Land Bridge into Alaska and the Yukon. When the Ice Age glaciers melted away just enough, bison entered greater North America and dispersed south to Florida and Mexico. But they also came to the Upper Great Plains, especially the Black Hills of South Dakota and Wyoming! 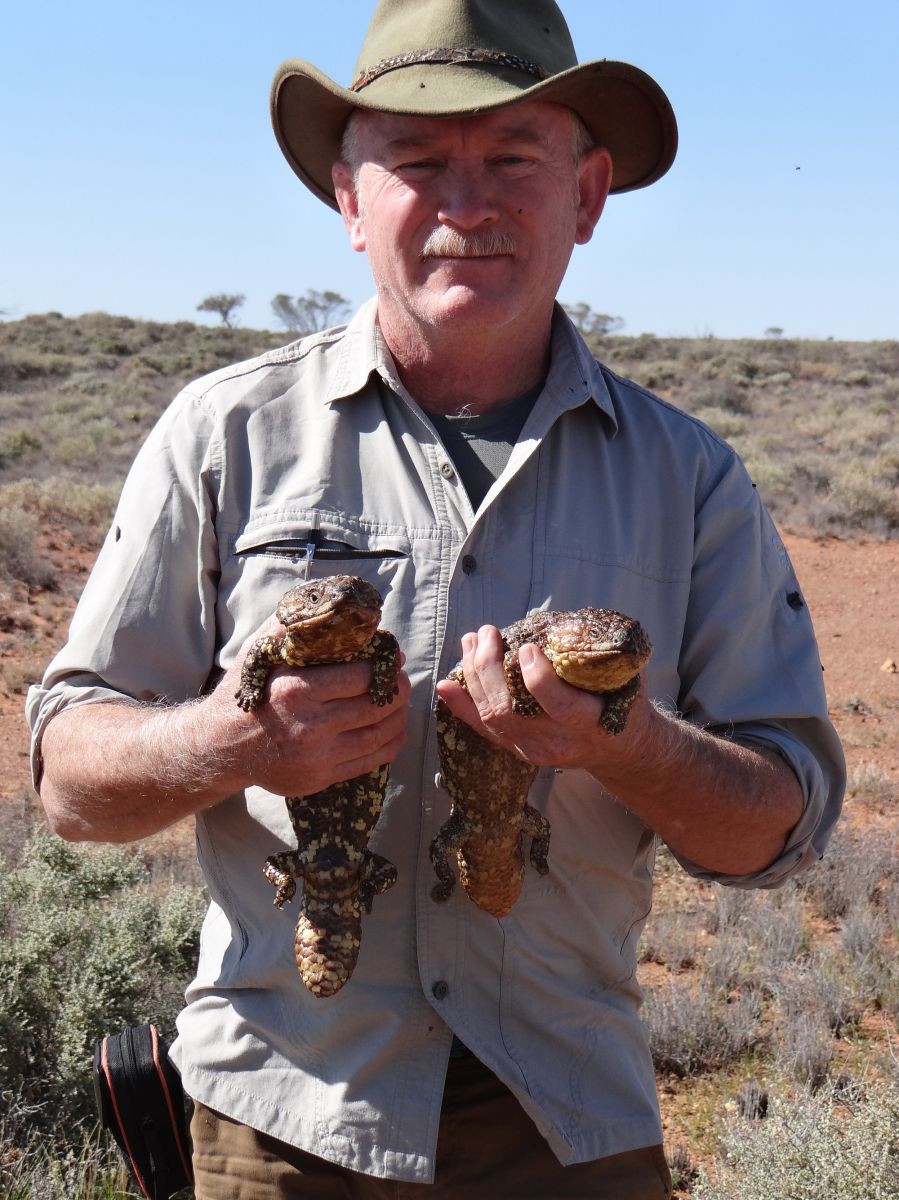 Mead has a bachelor’s degree in anthropology and a master’s in geosciences. In 1983, he earned a doctorate in geosciences and paleontology from the University of Arizona, Tucson. During his 33 years of academic work, he was chair and developer of the Department of Geosciences at East Tennessee State University. He spent 25 years at Northern Arizona University as the geology department chair and as director of the Quaternary Sciences Program.

In 2016, he became Director of Research at The Mammoth Site in Hot Springs, where he helped establish the locality on day one in 1974. Ever since, he’s worked on Ice Age (Pleistocene) biotic community reconstructions in the Grand Canyon based mainly on cave excavations.