THIS EVENT HAS BEEN POSTPONED. PLEASE WATCH FOR UPDATES ON A NEW DATE.

Learning Forums are thought-provoking presentations, followed by a discussion about the topic. Learning Forums in March are themed for Women in History Month. 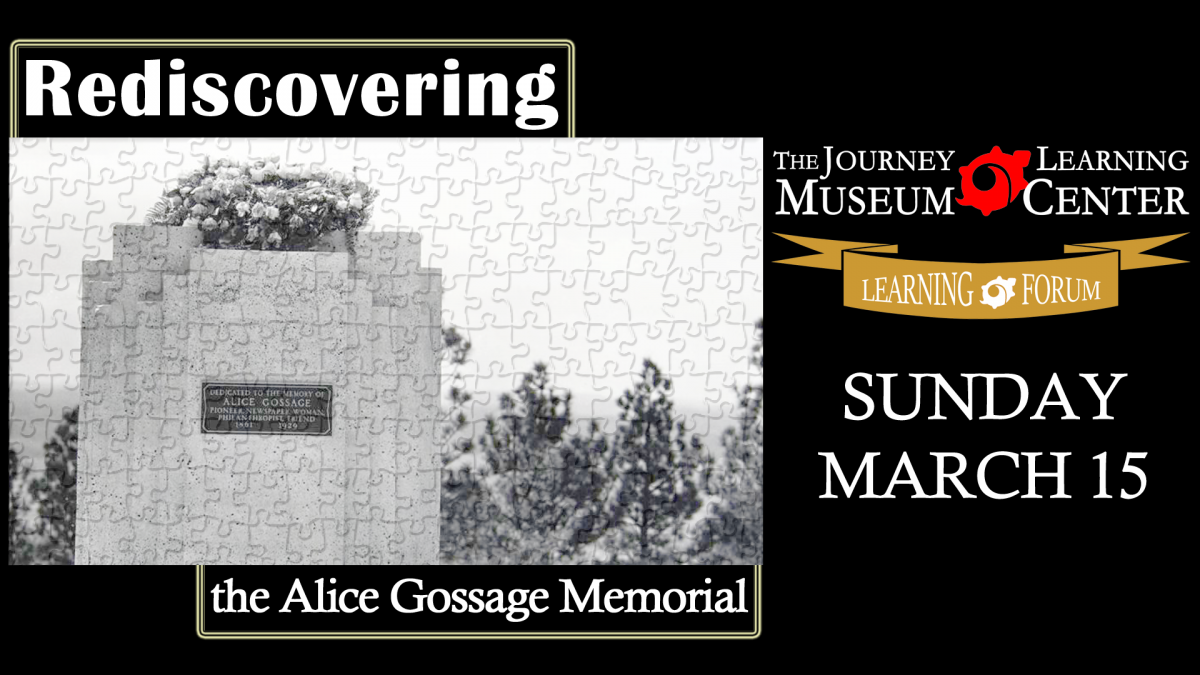 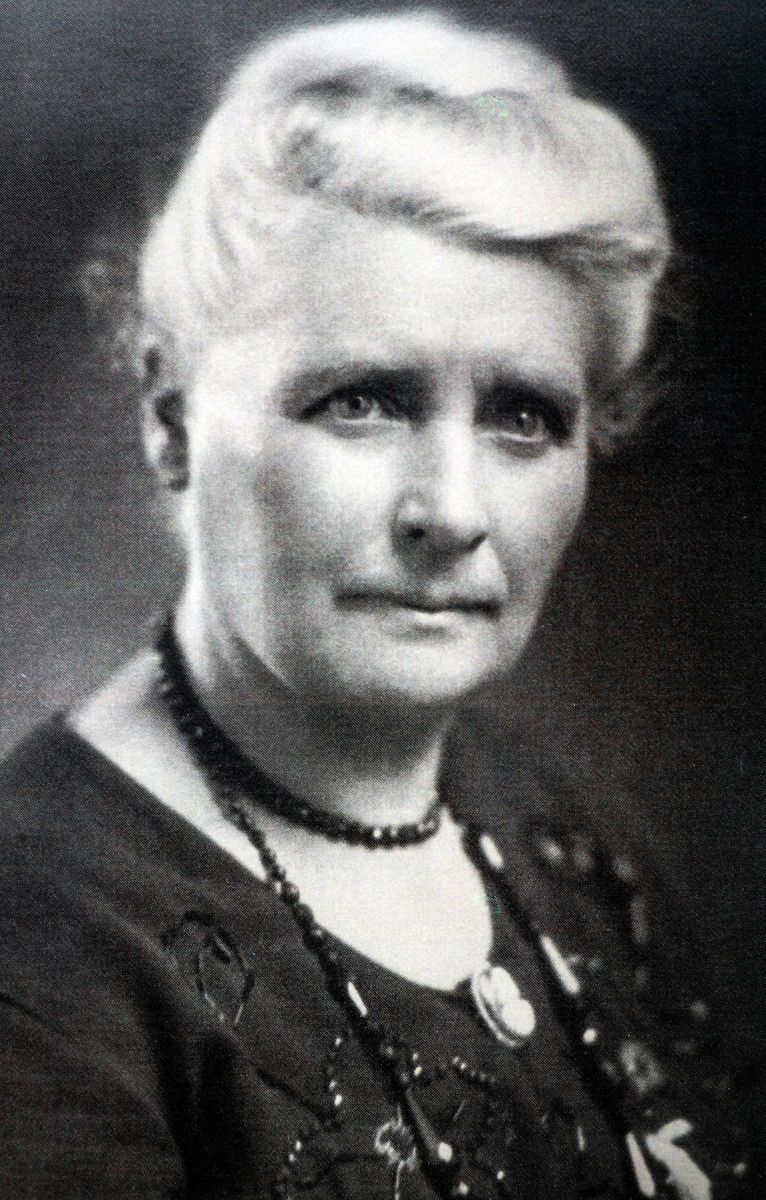 Alice Gossage was so beloved by Rapid Citians that they erected a 4-foot-tall concrete memorial to her on the city’s highest point in 1938. But in 1957, the memorial was supplanted by a television tower. The memorial has languished behind the tower ever since, growing weathered, cracked and forgotten until it was recently rediscovered by local historical sleuths.

Hear that story, learn more about Gossage and get an update on the memorial’s fate. 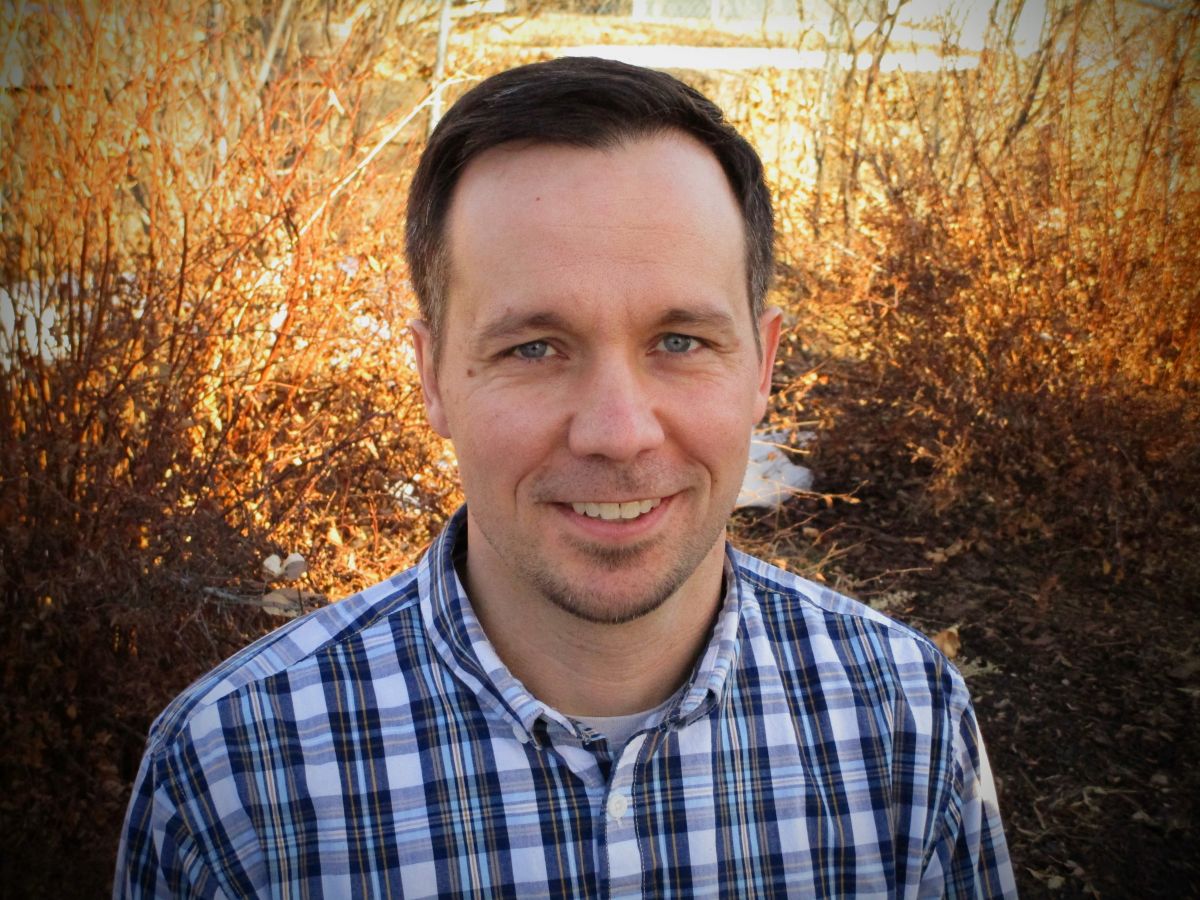 Seth Tupper grew up in the small South Dakota towns of Wessington Springs and Kimball and earned a bachelor’s degree in journalism from South Dakota State University. He worked at newspapers in Worthington, Minnesota, and Mitchell, South Dakota, before working for five years as a reporter at the "Rapid City Journal."

He now works as a reporter for South Dakota Public Broadcasting at the organization’s Rapid City studio. He is the author of the book “Calvin Coolidge in the Black Hills,” published in 2017 by The History Press.

Tupper lives in Rapid City with his wife, Shelly, and their two children, Kaylie and Lincoln.

You can sit anywhere you like in our theater! The seating map is below. Seats marked ADA indicate wheelchair accessibility. Blue seats indicate space for foldout chairs, but those with ADA requirements take first priority.