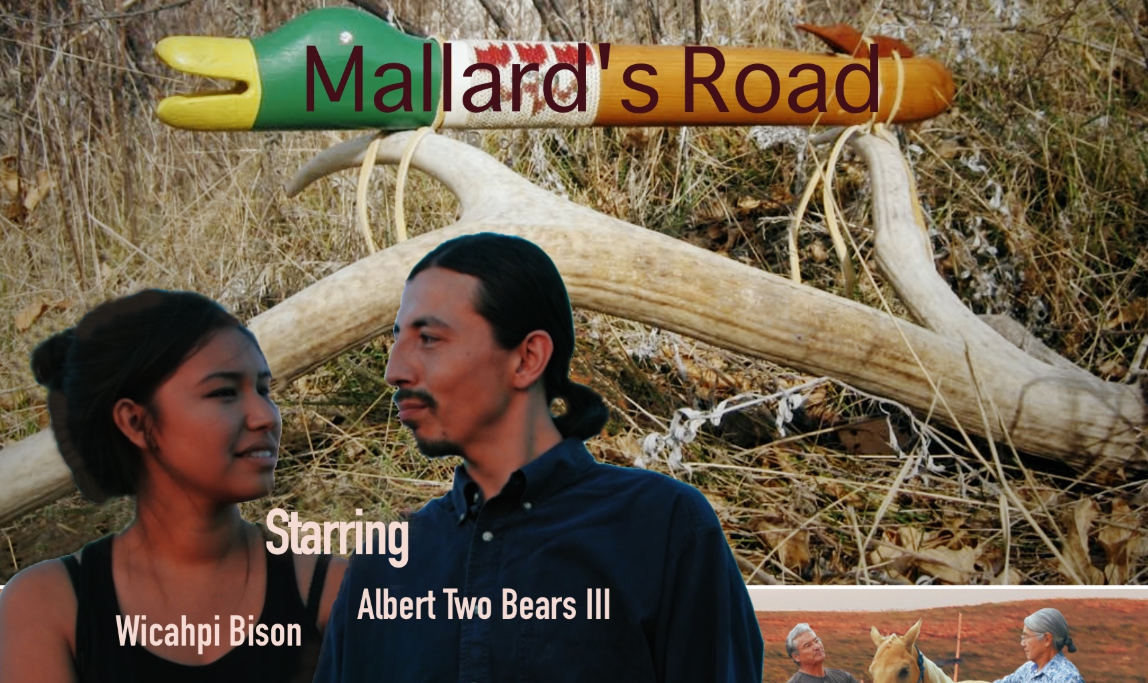 "When losing your heart means finding yourself"

Constance Talking Crow, an urban Lakota woman living in New York City and struggling with her identity, returns to the reservation.

Mary Flys at Night is a young widow trying to raise her son and find her heart again.

What happens when these three lost people come together is a comedy of errors and a journey of discovery about what really matters in love and life.

A discussion from the cast and crew will follow each screening. Showtimes are below:

"Mallard's Road" was nominated for "Achievement in Film" at the LASkins Film Fest. 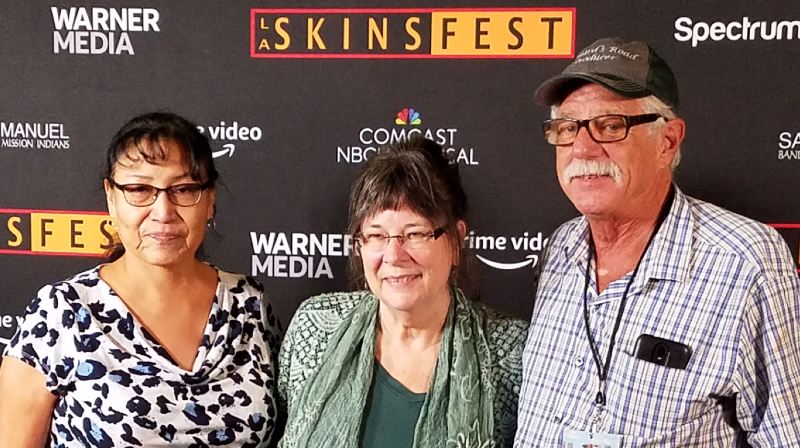 
Mallards’ Road examines the inherent struggle of survival in isolation where there are no taxi cabs, banks or even reliable cell service; a place where the central hubs of the community are its schools and its post office. It is the universal story of love, loneliness and even death which transcends time, culture and geography. The setting is embedded within the beautiful panorama of the Oglala Lakota Reservation of southwestern South Dakota but the struggle and characters are universal and could be found anywhere in time or history.

In Mallard's Road we follow the story arc of two Lakota women, one a widowed mom, the other a foreigner in her own land, intertwined with that of a 30-something-year-old Lakota man yearning for love, earnestly seeking wisdom and fulfillment through traditional Lakota philosophy.

All the foibles of human-kind are illuminated both humorously and tragically. The audience sees perhaps for the very first time a realistic glimpse of what life really is like in Indian Country without having to wade through the stereotypic poverty and Hollywood back-lot caricature of Native America.  Instead, we get to know real people, who not only act, direct, do sound capture, hold a camera, edit film and write, but who also live on the Pine Ridge Reservation in established homes, experiencing the same struggles as everyone everywhere. At the same time, we also are witness to deeper, more spiritual, cultural nuances not typically portrayed in documentary or feature films from Indian Country.

Mallards’ Road is real and gritty. The landscapes are breathtaking. Everything you see and hear is authentically Pine Ridge, from the dogs to helping a turtle cross a road, to the vintage cars and the buffalo pastures, to the country cemetery and the political rally in a church basement. All of it is real and vivid and reinforces the concept of community, resilience, hope, culture and everything that is paramount to survival.