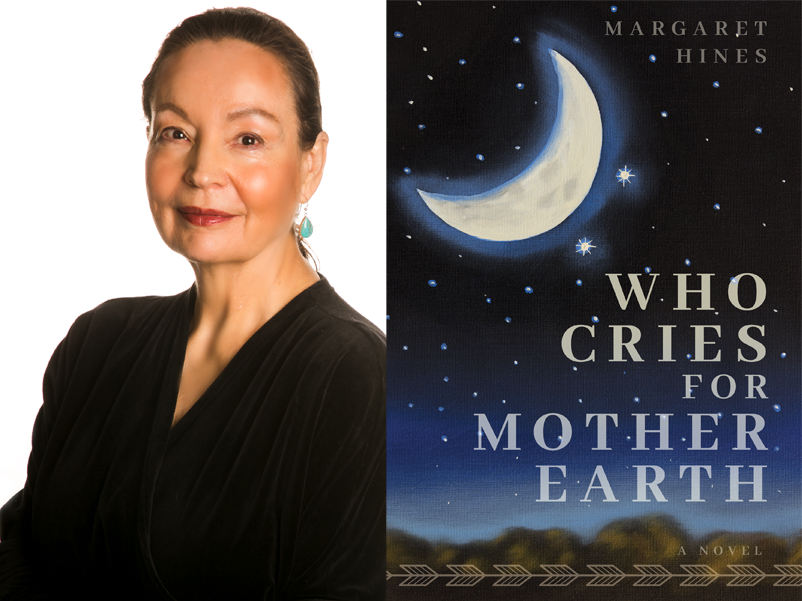 Join us for a reading of "Who Cries for Mother Earth," a novel about the future of Mother Earth, told by a Lakota woman on a vision quest, and written by Margaret Hines.

No admission will be charged for this event.

Hines has received many positive reviews including Midwest Reviews, who highly recommended her book and called her “an author with a genuine flair for originality.” She is currently working on another novel.

Hines has won numerous awards including a national Telly for her efforts in a public relations campaign emphasizing safety.

Previously, Hines was the president of Blumenthal, Cady Advertising in Omaha, Nebraska and worked in Omaha and Rapid City as an advertising executive and marketing director. She started her career as a copywriter and on-air talent for a South Dakota TV station. She was born and raised in Sturgis, South Dakota.


Back to main calendar