The Sioux Indian Museum will feature an exhibit of artwork by Dustin Twiss and Brendon Albers from July 19 - Oct. 1.

The exhibition is free and open to the public. Hours of operation follow museum hours. 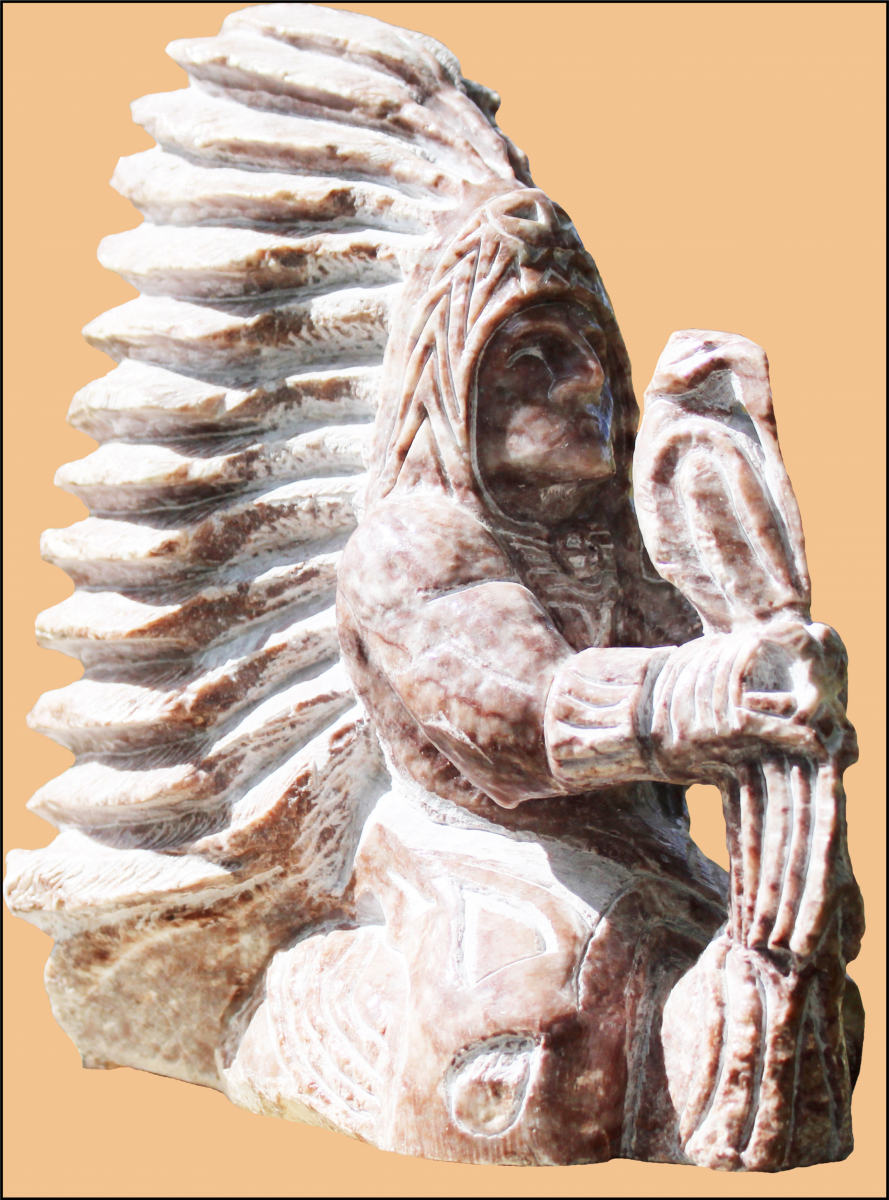 Dustin Twiss, an enrolled member of the Oglala Sioux Tribe, is an emerging artist who draws inspiration from the natural landscapes of western South Dakota.  He currently resides near Stronghold Table on the Pine Ridge Indian Reservation, where he works as both an artist and rancher.

Although Twiss is a self-taught artist, he has sought guidance from elder artists as he developed his own skills.  His current work is created using only colored pencils and paper.  Each piece begins with a small preparatory sketch, which is then transferred to a larger format for the final work.  Once Twiss is satisfied with the placement of all the outlines in the work, the final step is filling in the fields with colors.

The animals and landscapes of South Dakota provide much of the inspiration for his current work.  He uses the natural patterns of the Fairburn agate, the state gem of South Dakota, as a background motif in his drawings.  As part of the Lakota philosophy of Mitákuye Oyás'iŋ, “we are all related,” Twiss hopes his work will inspire the viewer to ponder the relationships that exist between all living and nonliving things in the natural world.

Albers discovered the beginnings of his artistic talent at age 14 when he took his first art class.  He began to blossom as an artist when his family was struck by tragedy.  While his brother was hospitalized with cancer, Albers carved his first stone sculpture and found his true life’s work.  Shortly thereafter, he made the commitment to pursue his artwork full-time.

Inspired by Lakota cultural traditions and oral history, Albers carves his sculptures using only hand tools: hammers, chisels, and files.  Working primarily in alabaster from the Black Hills of South Dakota, Albers connects with preceding generations of sculptors by allowing the stone to share its inner vision.