Summer Series: Chapel in the Hills 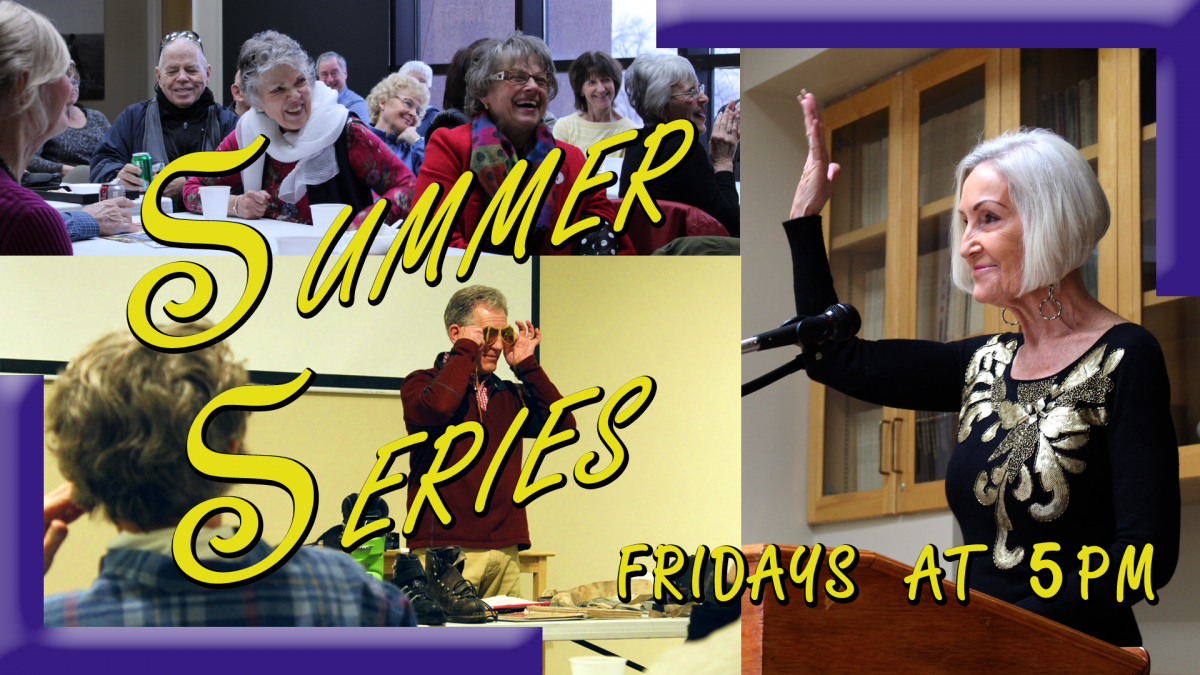 On June 14, join Brian Kringen, who manages the Chapel with his wife Joyce, as he celebrates 50 years of ministry in the Black Hills. Learn more about Rapid City's hidden jewel that serves as a community ambassador to many. 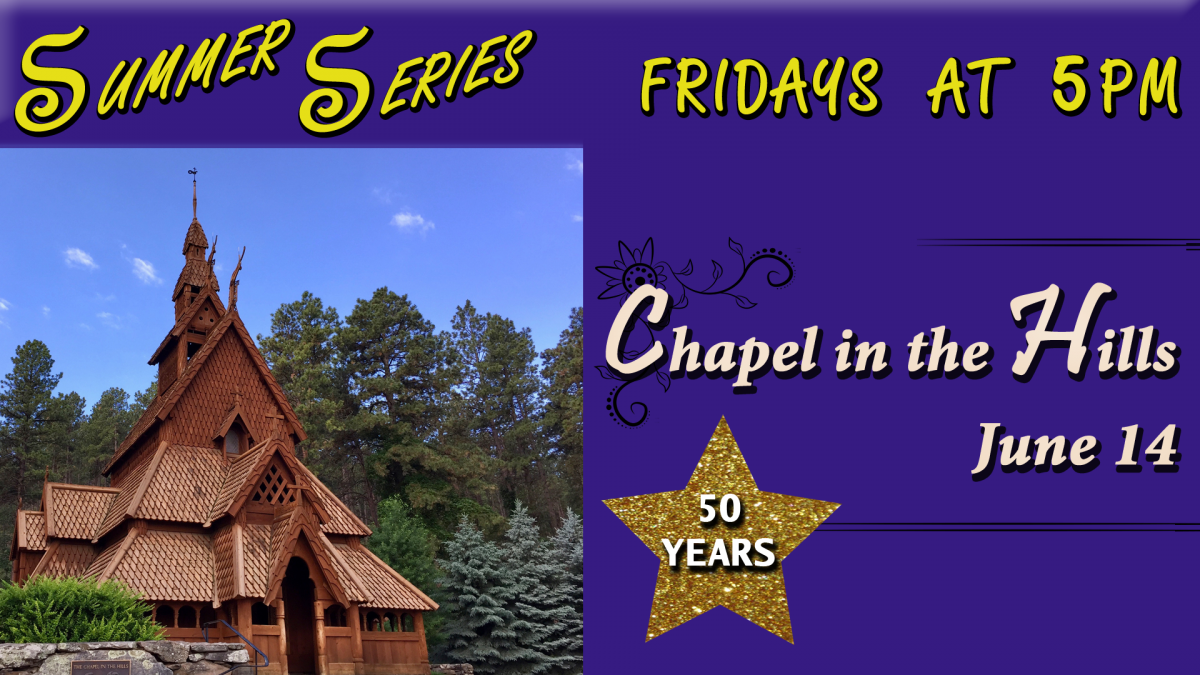 You might also know the Chapel by “Stavkirke,” which means a stave church - a medieval wooden church building once common in Norway. The Chapel in the Hills is an exact replica of the Borgund Stavkirke in Norway.

Kringen’s discussion will include the influence of Norwegian immigrants and the significance of the Chapel’s architecture. In addition to the Chapel itself, there are other buildings and additions to the grounds that add to the unique setting.

The Chapel started out in 1969 as a home for “Lutheran Vespers,” a radio ministry of the Evangelical Lutheran Church in America. The program was first aired on station WNAX in Yankton, South Dakota in 1947.

A native of Aberdeen, South Dakota, Kringen taught middle school science for 25 years. Prior to that, he served as a church youth director, worked for the South Dakota Department of Game, Fish and Parks, and served in the U.S. Peace Corps in West Africa.