Feed your mind and your belly with Turtle Soup, featuring a history program and a bowl of soup. Turtle Soups in March are themed for Women in History Month. 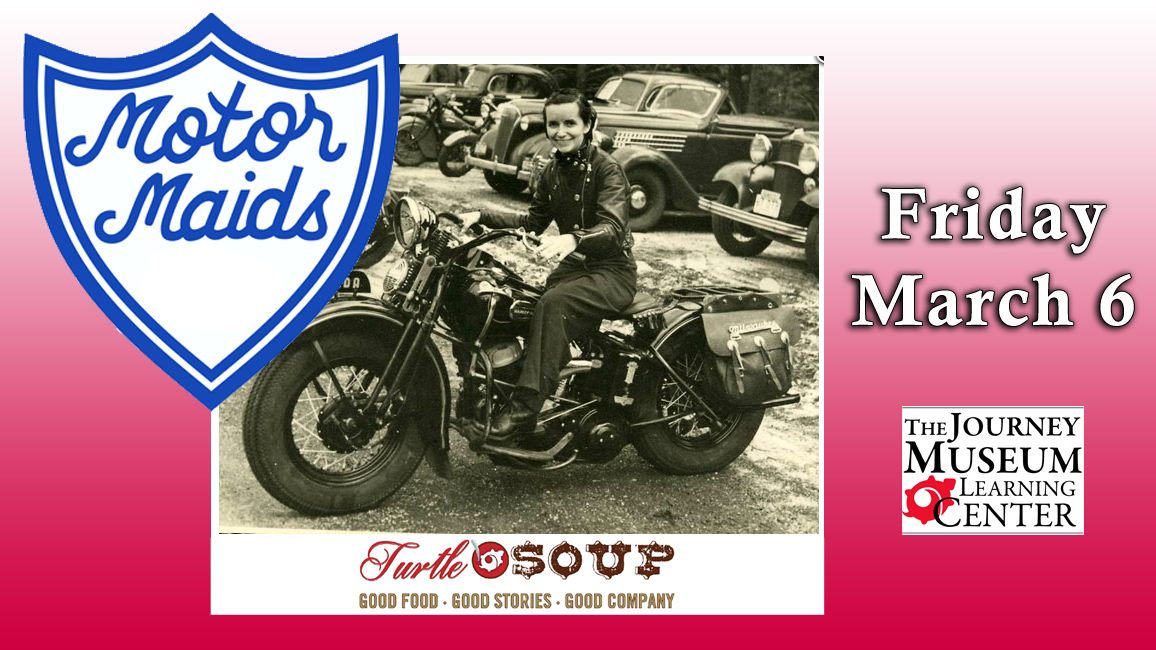 Motor Maids first started with 51 members in 1940 and has grown to over 1,300 members from the United States and Canada.

Inspired by Amelia Earhart and the Ninety-Nines (an organization of female pilots), Linda Dugeau and Dot Robinson co-founded Motor Maids by contacting other women riders in a letter writing campaign. 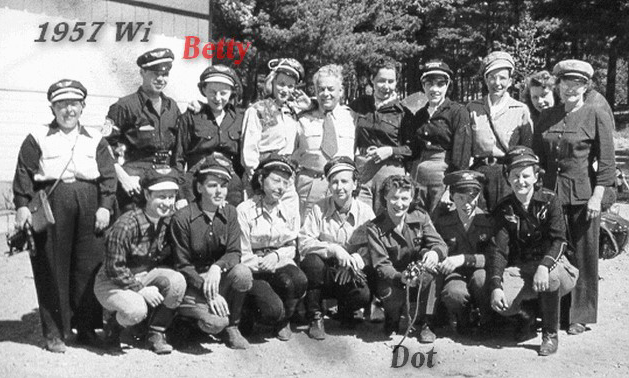 The idea of forming a group took 10 years before becoming reality, and it took Linda and Dot three of those years to recruit members. Once the organization found its legs, expansion and publicity happened quickly because of their distinctive image. Linda and Dot had created a movement. 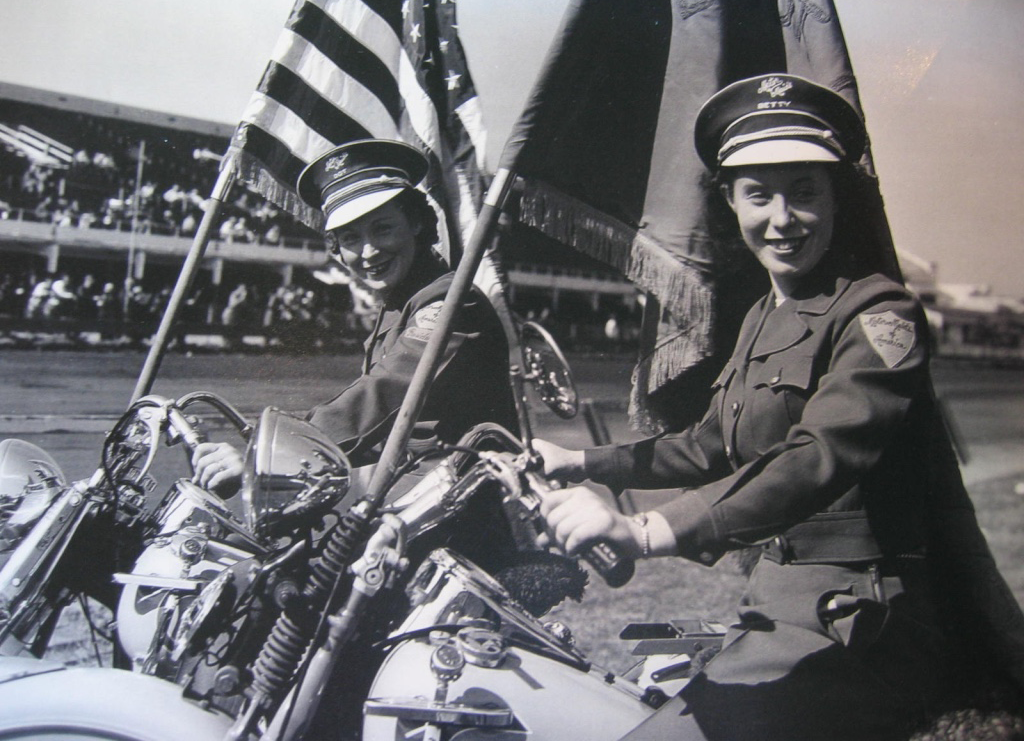 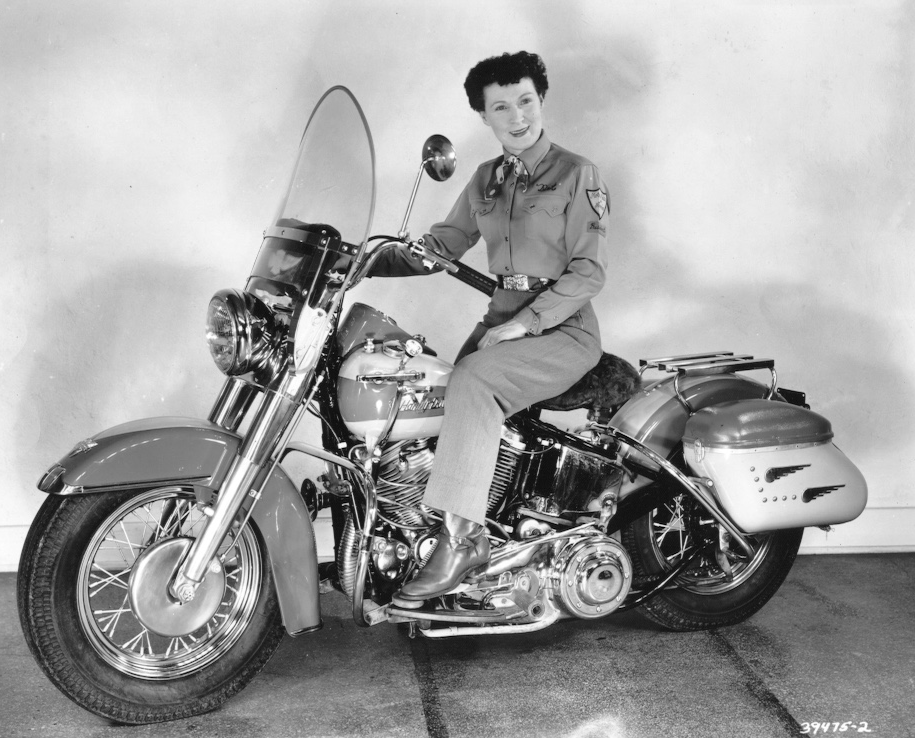 Members that have been riding for over 50 years - some have been Motor Maids for over 70 years - are referred to as Golden Life members. Members are required to own and ride their own motorcycle or that of an immediate family member. 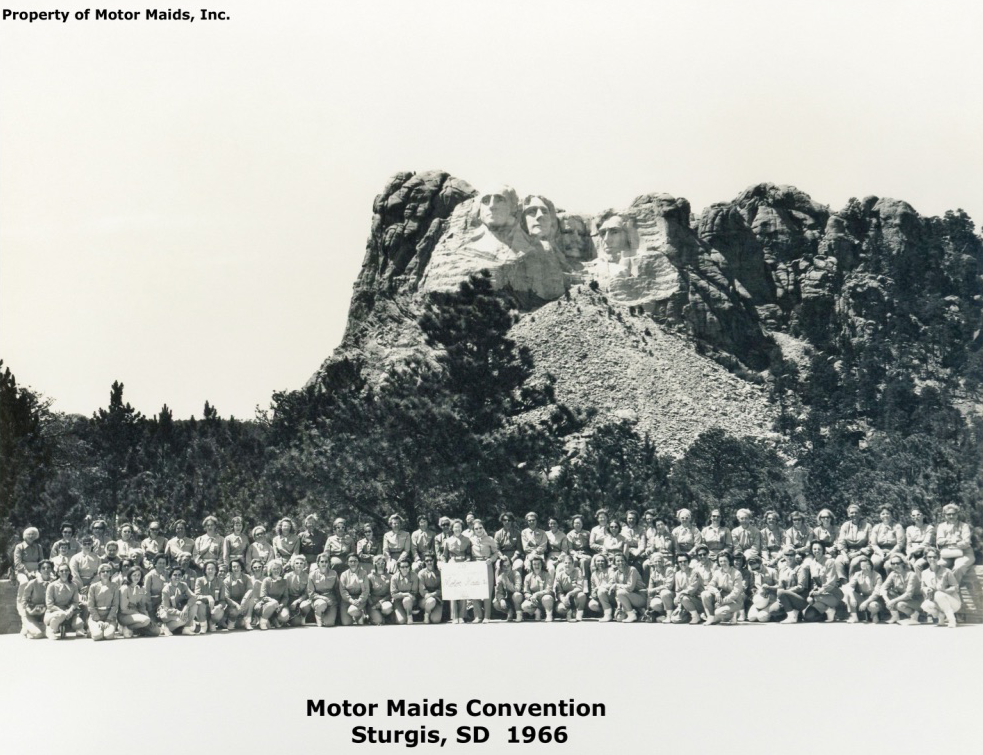 Every year Motor Maids travel as a group around North America going to different events, including every July to the National Motor Maid Convention. In 2020, the convention will be held at the Rapid City Ramkota Hotel and Convention Center, and 500 Motor Maids are expected to attend!

Hovdenes is a longtime Rapid City resident, having moved here in 1983 just after getting married. With her husband John, she's raised our three kids here. She was a working mom and has enjoyed a variety of careers: hairstyling, real estate, automotive accessories, and customer service roles.