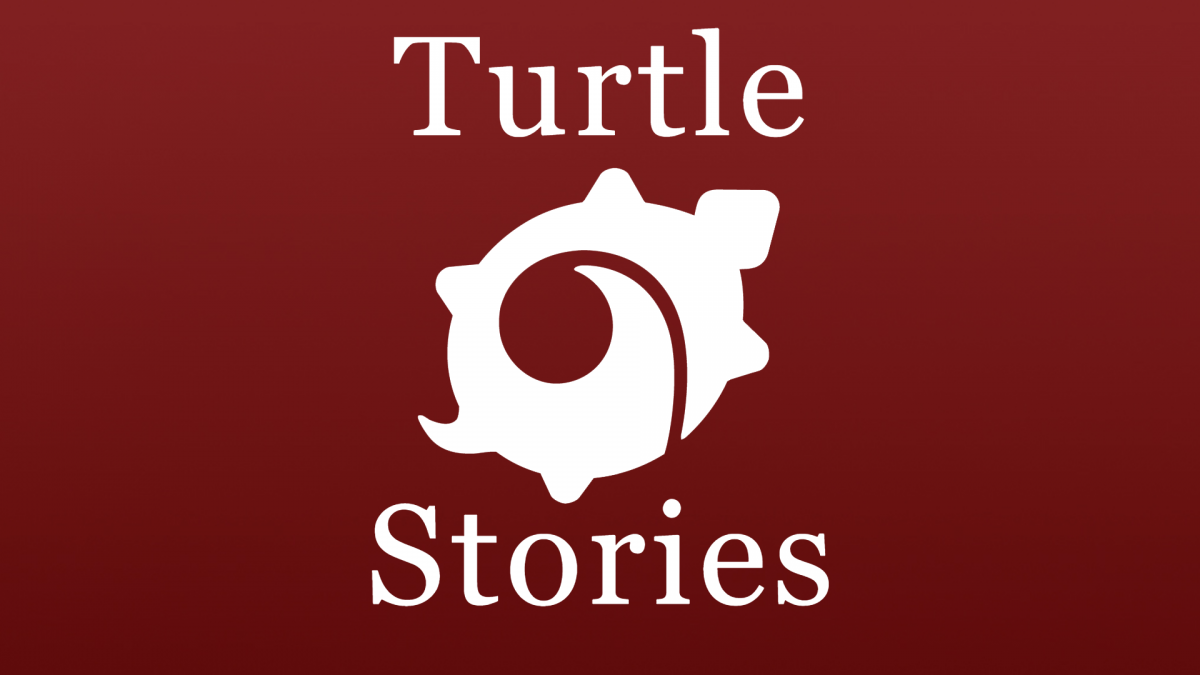 The Journey Museum and Learning Center provides the BEST OF our past Turtle Soups and Learning Forums to bring Black Hills history to you at no cost! A new Turtle Story will be released every Friday.

This Turtle Story is uniquely STEAM-powered. Experience the sights and sounds of space with real-time images from NASA satellites paired with classical music from the Black Hills Symphony Orchestra!

A BIG THANKS TO THE JOURNEY'S COREY CHRISTIANSON AND THE CHAMBER MUSIC FESTIVAL OF THE BLACK HILLS!

Pennington County has a rich history of the Old West. Early life was harsh, and settling the county was, at times, even harsher. The sheriff played an important role in taming the frontier. Go back to the origins of the Pennington County Sheriff’s Office and hear stories of the people who made it possible.

Tom Sweeney Wants to See You!

This is the story of Rapid City's most famous businessman, Tom Sweeney!
Presented by Mark Slocum, director of the Minnilusa Historical Association and Pioneer Collection at The Journey Museum and Learning Center.

UP IN THIN AIR

The Black Hills are lucky to have history regarding space flight with the Stratobowl flights of 1934 and 1935. In fact, the Stratobowl is known as the birthplace of the Space Age. Watch to learn why the first flight failed.

CLICK HERE FOR A DIRECT LINK TO THE VIDEO

John Anderson was the pioneer photographer of the Rosebud Sioux in the late 1800s and early 1900s.
Presented by Conor McMahon, chief curator of the Indian Arts and Crafts Board.

The Duhamel name is one of the oldest in pioneer history of the Black Hills. This week, you'll hear about their famous Cowboy & Indian Trading Post.
Presented by Helene Duhamel, public information officer for the Pennington County Sheriff's Office.
This presentation is split into four parts.

Hooky Jack was a night watchman for a little over 40 years, and his legacy lives on with the Rapid City Police Department. Jack was also a not-so-good miner who had his downfalls, but he always bounced back.

Enjoy a presentation on Amelia Earhart, who led an incredible, record-setting life in a short 40 years. Explore her motivations, achievements, and unique connection to South Dakota!